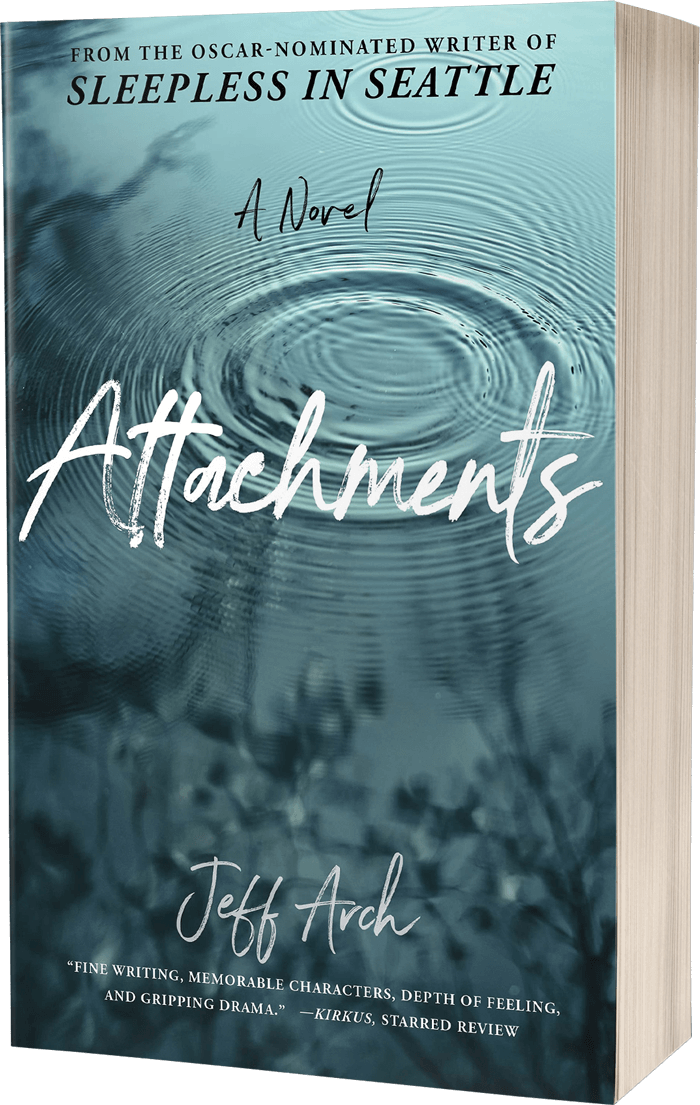 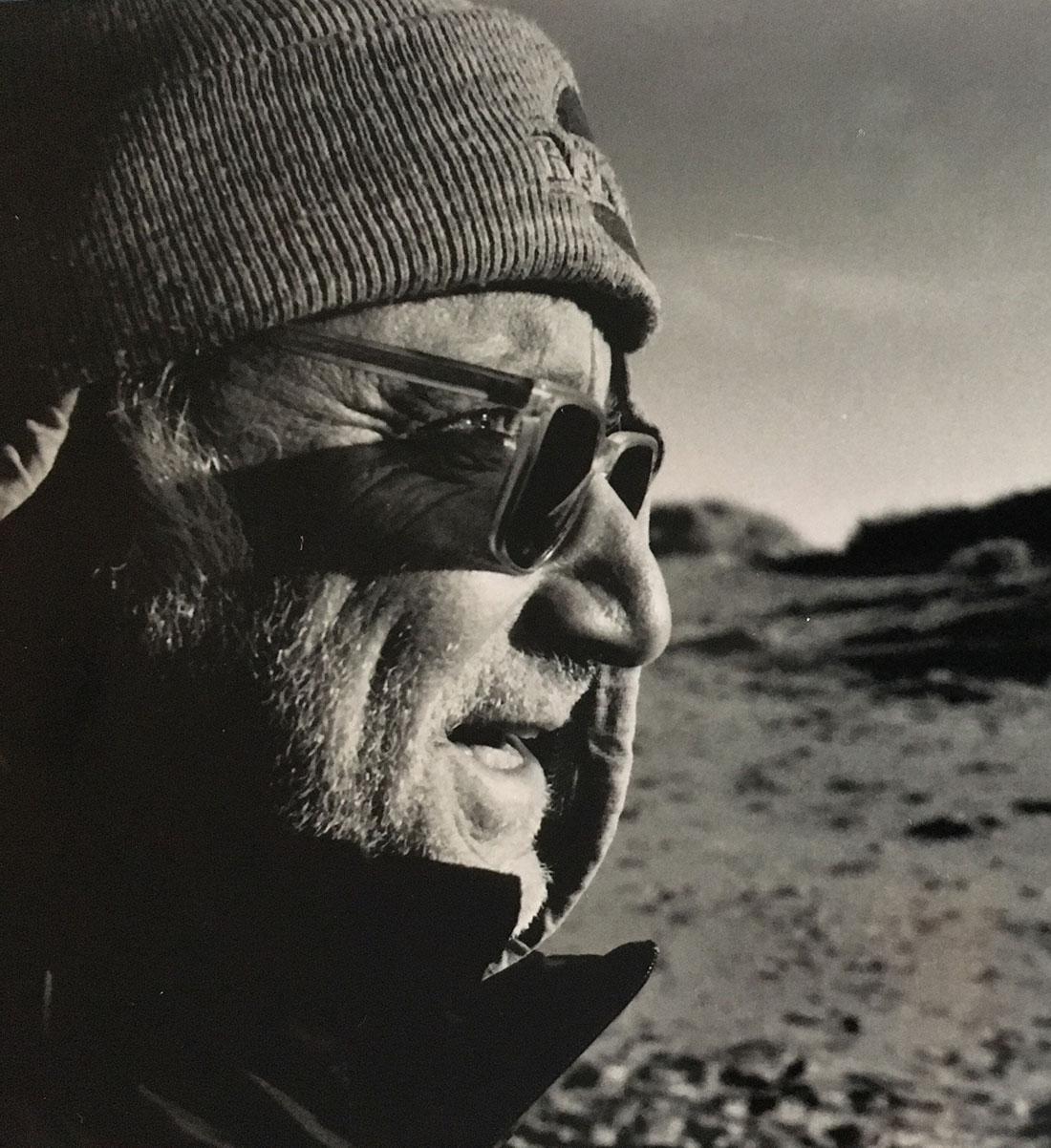 Jeff Arch grew up in Harrisburg, Pennsylvania, where he spent two of his high school years at a boarding school. He worked as a concert lighting designer and toured the country with national rock and reggae acts while teaching himself to write screenplays on the side. Years later, he sold the martial arts school he’d built and gave himself one year to write three screenplays. The second of those sold almost immediately, and Sleepless in Seattle became a surprise megahit worldwide. For his screenplay, Jeff was nominated for an Oscar, as well as for Writers Guild and BAFTA awards, among others. His script for Saving Milly, based on Mort Kondracke’s searing memoir, earned the 2005 Humanitas Nomination, an honor Jeff treasures. Jeff is a father, stepfather, father-in-law, and grandfather. Attachments is Jeff’s first novel.

What was it like to make the transition from screenplays to a novel?

I liked it a lot better this way, than going from novelist to screenwriter, mainly because there's a level of discipline and economy that you just can't play with.  In a screenplay you're locked into an industry-established standard of length—and [...]

Based on your own experience in the field, and your understanding of the film industry as it stands now, what advice would you give to someone like me hoping to get there?

I am 22, and success does not happen overnight. What do you think the best way to navigate this path is, other than writing on my own? The number one important thing, more than anything else, is learning the craft [...]